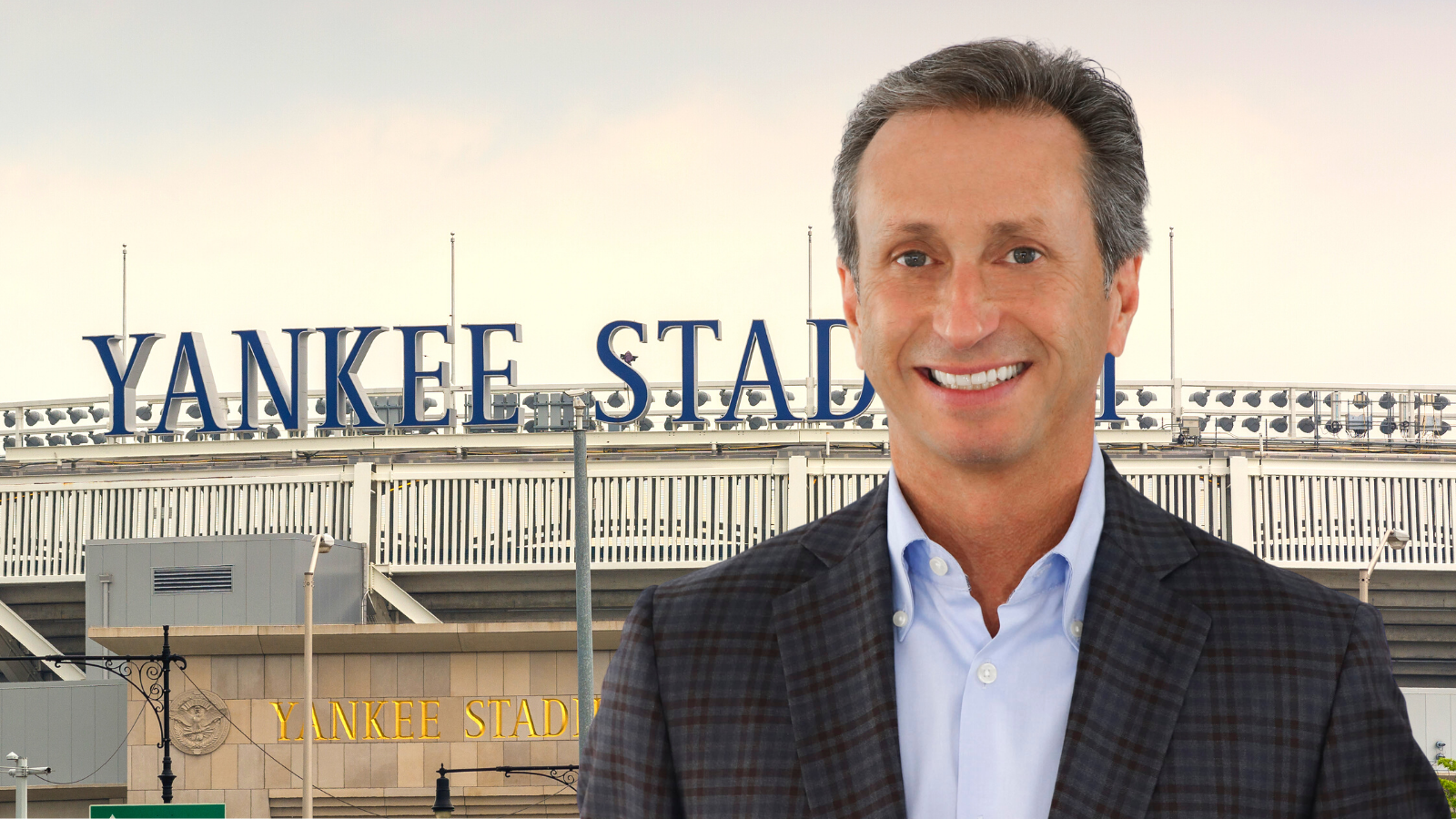 How does a kid from Long Island grow up wanting to help revitalize the South Bronx? For our Board President Bradley Hamburger, it all goes back to The Yankees. To The Yankees, and to his father, who didn’t want to pay for parking.

As a long time Yankees fan, Brad’s dad would bring him to The Bronx for games, but he’d park the car far away from the stadium. Walking through the South Bronx of the 1970s, Brad saw burnt-out buildings and poverty-stricken streets. He couldn’t ignore how different they were from the streets of his own neighborhood.

Today, as a father, Senior Vice President at an international insurance brokerage, and member of the New York State Bar, Brad still seeks to explore the road not taken, and to give back to communities and people in need. When considering the roots of this instinct, Brad references a tradition in the Jewish faith called Tzedakah (צדקה‎). The word, which translates to “righteousness,” is often construed to mean “charity.” But a more accurate translation, Brad says, would be “justice.” He goes on to paraphrase the Talmud: “If you save one life, you save the world.” It’s a teaching he grew up with, and a quality he’s instilled in his own children: a sense of duty towards social justice and the common good.

For the past twenty years, Brad has worked to apply these values to his work with Step Up. But even after all this time, he is still amazed by the strength and resiliency of the South Bronx community. He draws inspiration from the hard work done on the ground level by the social workers and staff. At the same time, Brad knows how much work remains ahead — especially in the wake of the pandemic.

From children going to bed hungry to folks who are facing eviction, from essential workers to those who have lost their job, Covid-19 has decimated vulnerable communities in the South Bronx. So the mission of Step Up for Better Living is more important now than ever. But the important work of helping folks improve their quality of life isn’t charity. It’s Tzedakah — justice. The sharing of compassion and empathy. A duty to pursue the common good.