Step Up for the Bronx 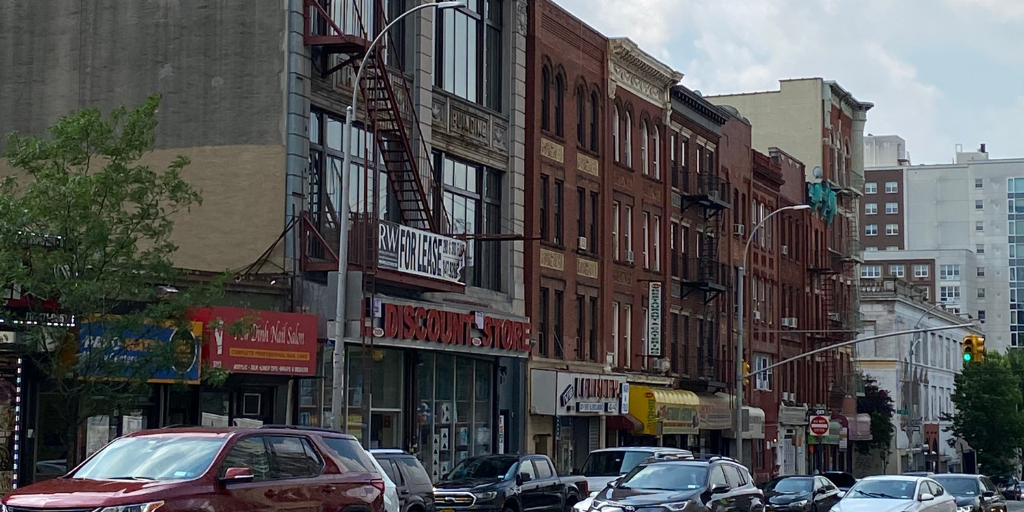 The Bronx is in crisis.

And that’s not all.

Even before the pandemic, the Bronx was New York’s poorest borough. The Bronx’s household poverty rate, 28.4%, is 11% higher than Manhattan’s. Our borough’s child poverty rate of 40.1% is also the highest in New York — the citywide rate is only 26.6%.

There has long been a shortage of affordable housing in the Bronx, with 60% of households devoting at least 30% of their income to rent. And almost one-third of Bronx residents struggle to maintain a healthy diet. In human terms, that’s approximately 400,000 individuals who don’t know where their next meal will come from.

And that was before Covid-19.

As the epicenter of New York City’s coronavirus outbreak, the Bronx was hardest hit. Our community faced the highest infection rates — more than doubling citywide rates in some zip codes. And our friends and neighbors suffered the largest death toll in the city.

Families in The Bronx are also the most rent-burdened anywhere in the city, and the most at risk of eviction. The CDC’s temporary moratorium on eviction is an important step. But for folks here in the Bronx, it may do more harm than good. Renters who cannot afford to pay their rent today may not be in a better position on January 1st. And the added burden of back-rent could leave them financially hopeless.

With the economic and human fallout from the pandemic yet to be fully understood, things in the Bronx are likely to only get worse.

We cannot turn our back on this crisis in our community. Now, more than ever before, it’s time to step up.