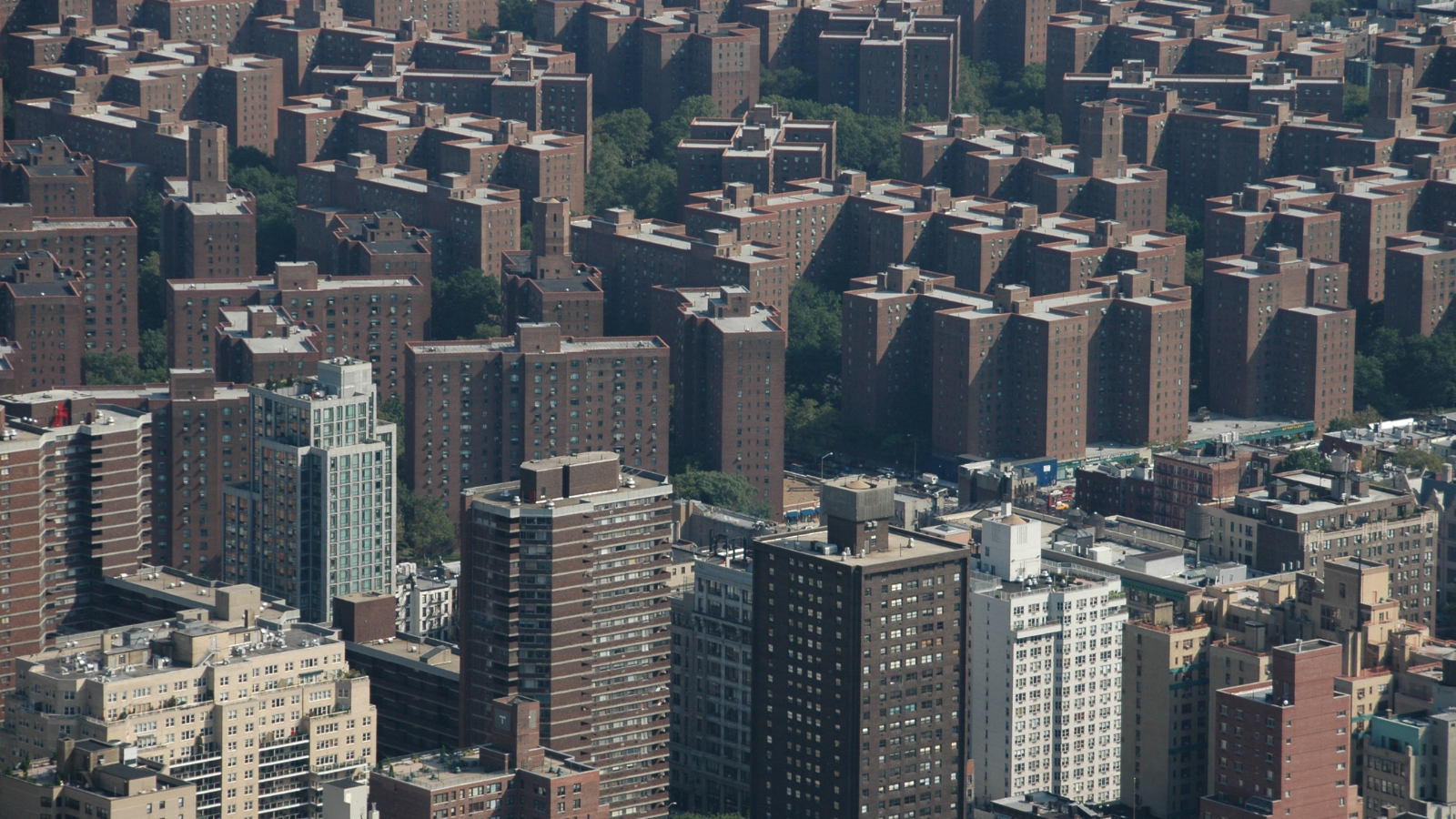 That’s what our friend and client Fiorella Telles believes, and she would know. Today, she is able to raise her two children in a stable housing situation. But her circumstances have not always been as secure. So how did she turn things around? By refusing to give up, and being unafraid to ask for help. That’s where Step Up for Better Living came in.

Fiorella was born just a few blocks away from her current South Bronx residence, where she has lived for thirteen and a half years. She’s always loved the South Bronx’s culture and history. As she says, “the South Bronx is my home.” But in February of 2007, she and her family became homeless. They landed in a shelter — Fiorella, who was 22, her eleven month-old son, and his father. She confronted wait lists and complex application processes for housing programs. For many families she knew, promised housing subsidies would fail to appear. Her circumstances were dire. But Fiorella was not about to let that define her future, or the future of her family.

Fiorella and her family spent nine months in the shelter. During that time, she first met Twila Waters. Twila, our Director of Social Services, offered to help her apply for a subsidy. Back then, Step Up for Better Living was known as Senior Living Options, and Fiorella’s first reaction to Twila’s offer was telling… she didn’t want to take resources away from seniors! But Twila explained that the program wasn’t only for seniors. With Twila’s help and advocacy, Fiorella was able to secure an apartment. Over thirteen years later, she and her two children still call that apartment home.

Twila was more than an advocate. “Ms. Waters didn’t have to care as much as she did,” Fiorella tells us. “She didn’t treat me like just a client, but like a friend, a human being! Step Up for Better Living has made me feel like I am part of their family. I am beyond grateful.”

Fiorella, the pleasure is ours.